“Canon’s latest PowerShot G series offers upgraded features that improve cameras’ performance, to deliver on all levels so that users have the freedom to express themselves in any scenario.” said Albert Mah, Head of Imaging Communication Products Division, Canon Marketing Malaysia.

Superb Image Quality in Any Situation

Powered by Canon’s DIGIC 8 Processor, the key highlight of the two cameras is its 1-inch stacked CMOS sensor, which is larger than sensors typically found in compact cameras. This enhances the cameras’ performance with faster autofocus to produce crisp, clear shots in almost any light.

One major challenge of shooting fast-moving subjects is capturing that one perfect frame when the subject is in focus and in the desired position. Now, you can shoot boldly with the PowerShot G5 X Mark II and PowerShot G7 X Mark III. Its pre-shoot setting will start shooting at 0.5 seconds before you even press the shutter release button. Hence, the moment will still be captured even if you press the shutter button a split second later. Photographs can be taken at a high speed of 30 shots per second in RAW burst mode (and 20fps in jpeg), making sure you miss nothing, especially if you are capturing jump shots or your child blowing out candles on a birthday cake.

Both cameras include a panoramic mode, activated by a simple push of a button. With horizontal or vertical panning, you can easily capture panoramic shots with amazing details in high quality.

With 4K movies recorded in motion JPEG, frame grabs are possible, allowing users to review footage and at any given point, extract a moment from the video and save it as a high-quality 8MP JPEG on the camera.

With a tilting LCD on both cameras, you can shoot from different angles, from the ground up, or from high angles to create videos with a unique point of view.

With their highly pocket-friendly dimensions and ergonomic design, both the PowerShot G5 X Mark II and PowerShot G7 X Mark III can easily fit into a slip-pocket in your bag, which makes them ideal choice for lifestyle users looking for an all-in-one camera for everyday use.

The PowerShot G7 X Mark III comes in two colours- black and silver. Users familiar with Canon’s EOS cameras would appreciate both cameras’ operation and intuitive control features, which has been upgraded from the existing compact digital camera’s user interface.

Both the PowerShot G5 X Mark II and PowerShot G7 X Mark III are capable of USB charging which makes it more convenient for users on the go.

The PowerShot G5 X Mark II and PowerShot G7 X Mark III are packed with connectivity features, such as Wi-Fi and Bluetooth Low Energy (BLE), to effortlessly connect with compatible smart devices with one single tap and switch seamlessly between Wi-Fi and BLE.  Users can use the Canon Camera Connect app to perform network-related features.

To see the new PowerShot G-Series cameras in action, check it out at #LiveYourStories #PowerShotG7XMarkIII, #CanonMalaysia 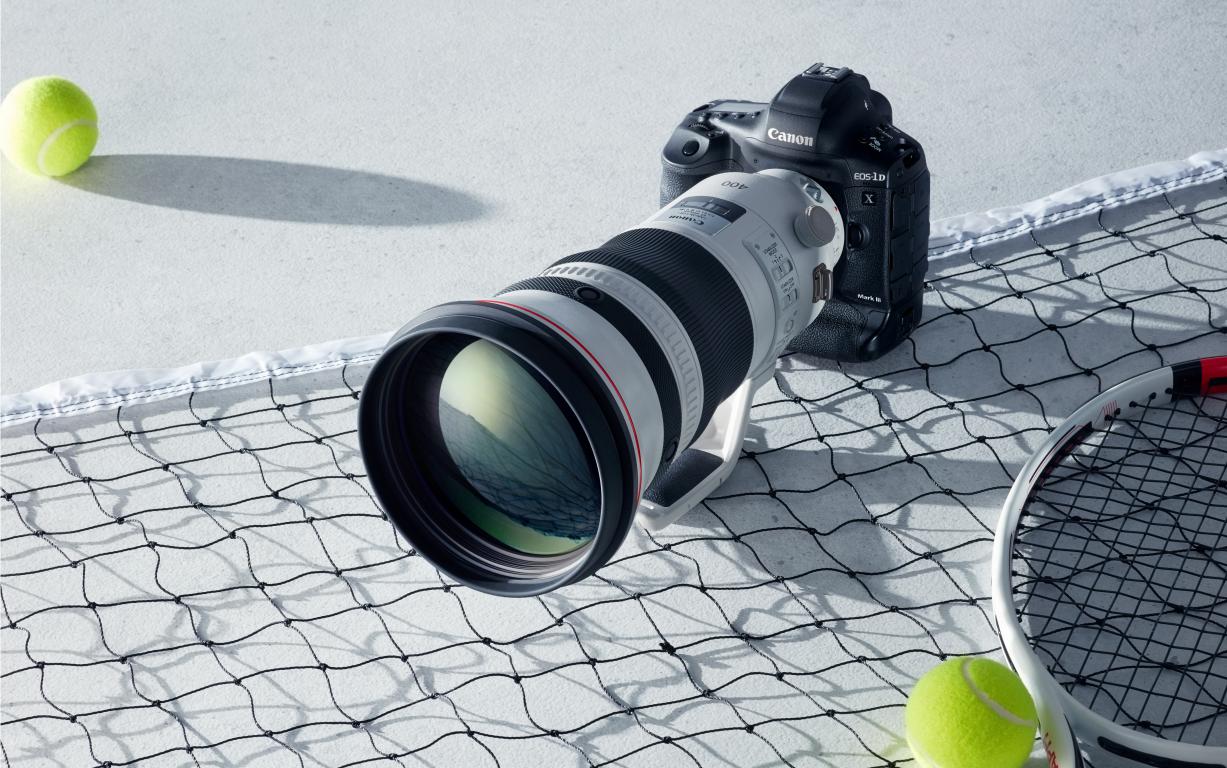