Aerial view of the 109m-record print

SHAH ALAM, 18 November 2020 – Canon has officially set a GUINNESS WORLD RECORDS™ record on the Schattenbergschanze in Germany, where the world's best ski jumpers chase records during the Four Hills Tournament. Despite the adverse weather conditions, with temperatures near freezing, constant rain and the first snow of this year, Canon managed to print the world's longest digitally printed photo in front of the judges. The printing process took nearly 16 hours and reached the incredible length of 109.04 metres with only one ink tank used. The campaign was accompanied by a comprehensive donation by Canon, with a total of €5,000 being collected for "Schaut hin!" e.V., a regional association for children and victim support.

Canon is an official record holder in the GUINNESS WORLD RECORDS™On 26 September, the historic Schattenbergschanze in Oberstdorf, Germany saw a world record of a very special kind: Canon succeeded in producing the world's longest digitally printed photograph with the imagePROGRAF PRO-6100 large format photo printer (equivalent model to the PRO-561 model in Asia). The printer was placed at the highest point of the ski jump and continuously supplied with special paper from Ilford (the manufacturer) via a roll so that the print could slowly slide down towards the valley. A collage of landscape pictures was printed featuring photos of local citizens and famous personalities from Oberstdorf, as well as sports and historical photos. Under the watchful eyes of the official record judges, media representatives and Claudia Roth, Vice President of the German Bundestag and patron of the Oberstdorf Photo Summit, Canon officially received the GUINNESS WORLD RECORDS™ record for the longest digitally printed photograph in the world. In all, the feat took 16 hours, stretched a total length of 109.04 metres and consumed only 1.37 litres of ink.

Every photo for a good causeAfter earning the world record, the print was divided into its individual motifs at the eighth Oberstdorf Photo Summit and auctioned online to raise donations for a children's and victims' aid association called "Schaut hin!" e.V.

As Markus Koch, European Document Solutions Group Director at Canon Germany states, "The eighth Oberstdorf Photo Summit was a complete success for Canon. We are particularly pleased to be able to do something good with the photos and our products. This is in alignment with our principle of doing good with photos and our products, and allows us to support the "Schaut hin!" e.V. association with a donation of €5,000. We would therefore like to express our sincere thanks to all those who supported the fundraising campaign, and all those responsible for the eighth Oberstdorf Photo Summit, as well as the Ilford company for their weatherproof paper and the municipality of Oberstdorf, which provided us with the impressive backdrop for our longest photo print in the world".

“We are very proud of the Canon Germany team and its partners for their extraordinary efforts in achieving the world record of the longest digitally printed photograph. This is a really unique achievement that not only highlights the reliability and robustness of Canon products, but also our people,” said Andrew Koh, President and CEO at Canon Marketing Malaysia. “This global recognition further cements Canon’s position as a global imaging solutions leader, one that believes in working together for a common good, guided by our ‘kyosei’ philosophy.”

Canon is a global leader in photographic and digital imaging solutions. Canon Marketing (Malaysia) Sdn. Bhd. was established in 1987 to deliver products and services support to Malaysian users directly and through its nationwide channel partners. The parent company Canon Inc. has a global network of more than 300 companies and employs close to 200,000 people worldwide. It is dedicated to the advancement in technology and innovation and commits more than 8% of its total revenue each year to R&D. Under the slogan “Business Can Be Simple”, Canon aims to reduce complexity by simplifying workflows and empowering customers with effective and easy to use solutions. As a Fortune Global 500 company, Canon is guided by its kyosei philosophy that focuses on living and working together for the common good.For more information, visit my.canon, or follow the Official Facebook page at www.fb.com/CanonMalaysia and the Official Instagram page @canonmalaysia. 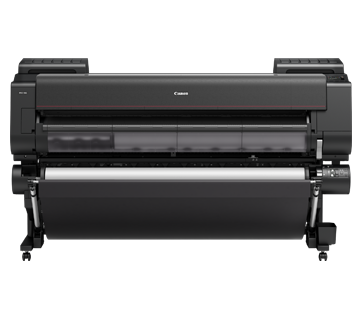 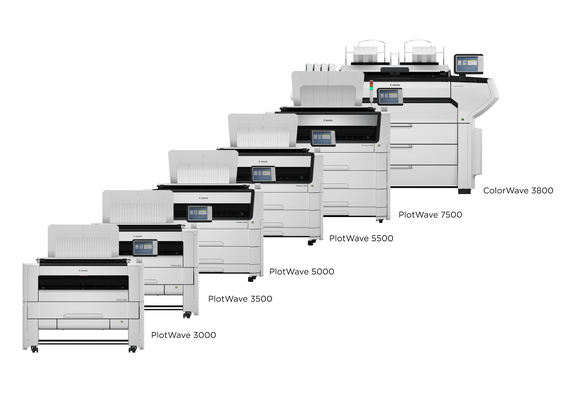