The PowerShot PICK captures life’s precious moments, as seen in the introduction video

KUALA LUMPUR, 28 October 2021 – Canon has launched the PowerShot PICK, a portable AI-powered camera which is built to automatically capture everyday moments with photos or videos. With in-built features of face-capture technology, the PowerShot PICK will automatically recognise faces around it and capture (via video or photography) memorable moments in a candid manner without you having to be behind the camera!

Its small size and in-built tripod mount make it very useful in many indoor and outdoor scenarios – whether you are spending time with your friends or family at a gathering or party, or just on a day out with the children, or even on the go in a vehicle, the PowerShot PICK’s compact, lightweight and portable design allows you to bring it anywhere and everywhere.

“While users aim to capture all their precious moments with family and friends, they may not be actively shooting with their cameras or smartphones. The PowerShot PICK allows users to capture all their important moments automatically as if it were a dedicated photographer, giving them the ability to concentrate on spending time with their loved ones,” said Hunter Zhang, Director of the Imaging Communications Business (ICB) Division of Canon Marketing Malaysia.

Smile Tracking and Automatic Filtering
Using a unique algorithm that was developed over the years by Canon, the PowerShot PICK will automatically search for faces of people nearby once it is switched on, adjusting the composition of the shot and shoot based on facial information with its pan, tilt and zoom (PTZ) mechanism.

The intelligent technology behind the PowerShot PICK means that it can automatically shoot various scenes where people are smiling, with a variation of compositions. Subsequently, recommended scenes will be filtered from the many images taken, making it even easier to select and decide which images you would like to keep and share, saving time and effort.

Portable, Compact, and Lightweight
Weighing only approximately 170g (including the microSD card) and measuring under 9cm x 6cm in size, the PowerShot PICK can be carried along for use almost anywhere. The PTZ mechanism has a pan direction of maximum approximately ±170 degrees, tilt direction of a maximum approximate of 110 degrees and is capable of up to a maximum of 12x zoom, through a combination of a 3x optical zoom and a 4x digital zoom.

The PowerShot PICK also has a wide-angle coverage of 19mm (in 35mm format equivalent), allowing a large group of people to be included within the scene and it works well in small enclosed areas. This allows users to place the camera at an easy angle to allow continuous footage shooting without having to worry about adjusting the camera. Up to 5 hours of video recording through the camera’s built-in battery allows the camera to be portable and can be used anywhere. Also, it can be charged via its USB-C port.

Tracking and Image Stabilisation (IS)
Using Canon’s Nano USM technology, the PowerShot PICK is capable of silent and high-speed tracking, automatically tracking the subject so that the face stays within the angle of view even when the subject moves. The camera effectively suppresses blur by mechanically controlling the rotation angle of the lens barrel, ensuring the user will be able to get the clearest shots available without having to be physically present to ensure that the camera is focusing on the right targets, saving an incredible amount of time and providing tremendous efficiency when it comes to capturing your most memorable moments.

When switched on, the PowerShot PICK searches for people in the surrounding area and registers them automatically. Through the dedicated smartphone app, users can assign a name to a registered person and prioritise them by marking them as a “favourite”. Automatic shooting settings can also be customised, such as the search or zoom range preferences, capturing only still photos or both still photos and videos, and shooting period priority versus shooting frequency priority.

Given its small size and in-built tripod mount, there are a wide range of indoor and outdoor scenarios in which the PowerShot PICK can come in handy as it can be mounted on selfie sticks, tripods and even on bicycles, to record unique perspectives and key moments, ensuring that you never lose another precious moment amongst family and friends!

Video content creators would also find the PowerShot PICK helpful in shooting ‘how-to’ videos smoothly, be it in terms of cooking, makeup or even crafting. Through remote shooting, coupled with PTZ features, video expression can be expanded, and touch tracking can also be achieved via the app when used with the remote control functionality.

For important events such as weddings or concerts, the PowerShot PICK can also serve as a “B-cam” to capture behind-the-scenes (BTS) activities, such as the preparation process and the expressions of the audience

Voice Commands and Webcam Support
Among the extensive features available on the PowerShot PICK, it also allows users to operate the camera through voice commands on four distinct functions – still photo shooting, changing subjects, starting of video recording, and stopping automatic shooting. This is all possible with the camera alone, without needing any cloud communication or wireless/wired connectivity.

The PowerShot PICK also supports seven languages, including English, Chinese, Japanese, French, German, Italian, and Spanish. The camera also comes with webcam support, via the installation of the Wireless Webcam Utility for Mini PTZ Cam (a windows only PC app). The camera can be placed anywhere since it connects to the PC wirelessly and users are able to transfer camera images to the PC anywhere in real time. PTZ control of the camera and automatic tracking settings can also be changed from the application software.


About Canon Marketing (Malaysia) Sdn. Bhd.
Canon is a global leader in photographic and digital imaging solutions. Canon Marketing (Malaysia) Sdn. Bhd. was established in 1987 to deliver products and services support to Malaysian users directly and through its nationwide channel partners. The parent company Canon Inc. has a global network of more than 300 companies and employs close to 200,000 people worldwide. It is dedicated to the advancement in technology and innovation and commits more than 8% of its total revenue each year to R&D. Under the slogan “Business Can Be Simple”, Canon aims to reduce complexity by simplifying workflows and empowering customers with effective and easy to use solutions. As a Fortune Global 500 company, Canon is guided by its Kyosei philosophy that focuses on living and working together for the common good. For more information, visit my.canon, or follow the Official Facebook and the Instagram pages. 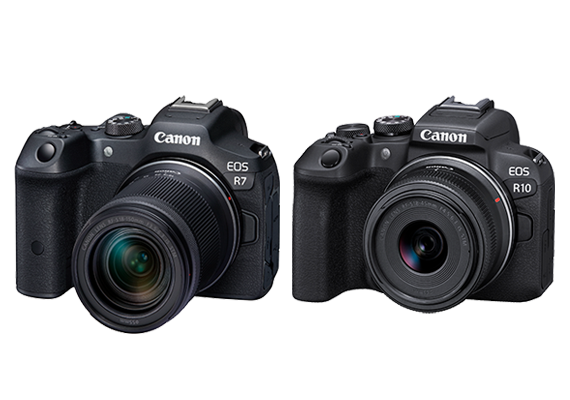 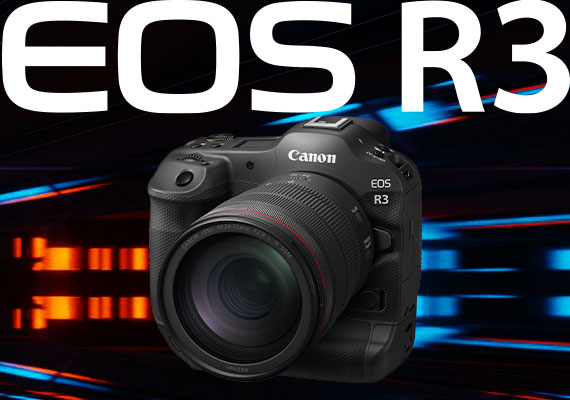 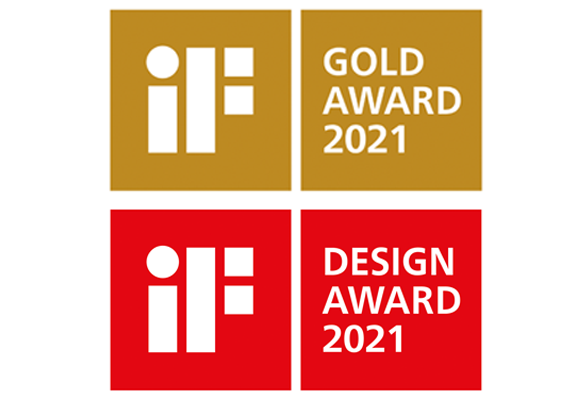 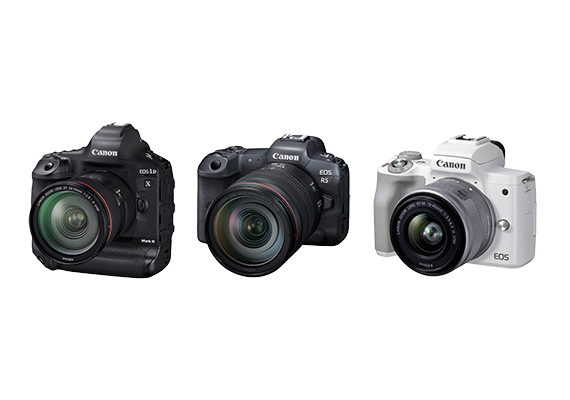