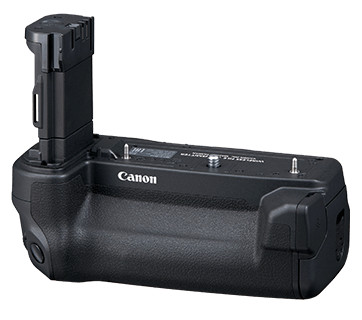 Designed exclusively for the EOS R5, the multi-function WFT-R10 not only adds more powerful and secure networking functionality to the EOS R5, but also acts as a vertical battery grip with an extra battery, shutter button and controls. A dust- and drip-resistant structure ensures durability and reliability in professional shooting environments. All prices above are recommended retail price in Ringgit Malaysia, unless otherwise stated.
Back to top